Please note that if you are under 18, you won't be able to access this site.

Are you 18 years old or above?

The Necromancer And His Fallen Angel EP1

A necromancer during an altercation with the townspeople he almost dies because people there do not like necromancer. But he is saved by his best friend. Lucifer who dies in his place

“What did you do to me?”
“I-I saved you...I couldn’t let you die”
“Skoll, you’ve doomed me...this life, is worse than death.”
One day earlier
I woke up to the sound of footsteps outside of my home, letting out dreary sigh, I knew what was
happening.
The children from the nearby town had come to torment me again, I’m not too well like in the nearby
town... and that reason being...
“Go back to the graveyard where you belong you freak!”
“No, you idiot, we don’t want him anyway near the graveyard. He’ll take our loved ones away”
“Oh yeah, sorry.”
“Leave our graves alone your graverobber!

I just lied there on the ground as they pelted my small hut with stones. Usually, I would play a prank on
the little brats, scaring them and having them run home crying but tonight I wasn’t up for it. They would
get bored eventually. Plus, when I did scare them, their parents would come, beating the hell outta me
for such an act.
They say it was because I “attacked” their children, but in truth they were just afraid.
“Leave corpse-stealer!”
“Necromancer aren’t welcome here!”
Necromancer, a mage that can control the dead, a mage that delve in forbidden dark magic. They are
hated and scorn by the world. And honestly, I can’t blame them. Almost every necromancer that existed
had raised armies of the dead trying to destroy or rule the world. They would raise passed love ones out
of their slumber for their own goals. People saw this as a blunt disrespect to the dead and many believe
that once you die you should stay dead, be allowed to rest in peace after the long life you had lived.
I continued to stare up at the ceiling of my room, staring into a bottomless abyss.
Necromancer. The rumors started because I spent so much of my time around graveyards, I never was a
people person. And the dead are just so much easier to talk to. But I never raised a dead body, never
cast any spells, but it was odd for a child to be hanging around graveyards to begin with and cause of
this rumors had started to spread. People became fearful of me and soon I found myself drifting away,
being isolated from them.
“I knew you kids were up to no good. Get away from here before I tell your parents.”
That voice... I knew who it belonged to, the only person I liked in this god forsaken town.
“it’s Lucifer, run!!”
The sound of running footsteps faded as the children ran back to town.
“Skoll, were you just gonna let them throw rocks at you all night?”
Lucifer entered home, his short dark red hair fell down to his shoulders with a small pony-tail tied in the
back, his skin, a light brown, he wore clothes that showed he was of nobility. A small crest of an angel
with six wings, the symbol of his house, rested on his right chest.
I could feel his yellow eye drill into me as I continued to stare up into the sky.
“They would’ve left eventually. Plus, I didn’t feel like being assaulted today.”
It was the same every time. The children throw stones at me, I scare them, they run, their dads come
and I end up with a black eye for the rest of the week.
“Are they bothering you again? What is wrong with these people...I’ll speak to them again.”
“Luci...don’t bother. It's the same every time and nothing will change now.”
Yeah, nothing will change.
The sun slowly rose, dawn was approaching.
“I’ll speak to them anyway, get wash and come by my house. We'll eat, there's something I want you to
see.”
I simply nodded and waited for him to leave, once I was sure I could no longer hear his footsteps I sat
quickly, pulling a dark purple book from underneath my shirt. A book that was covered in skeleton
hands.
Ok, the rumors were true, I am a necromancer... but I’m not evil, I promise.

Being A Uzibox Pro User

How to Get More Views on Uzibox

How do I become a Uzibox influencer? 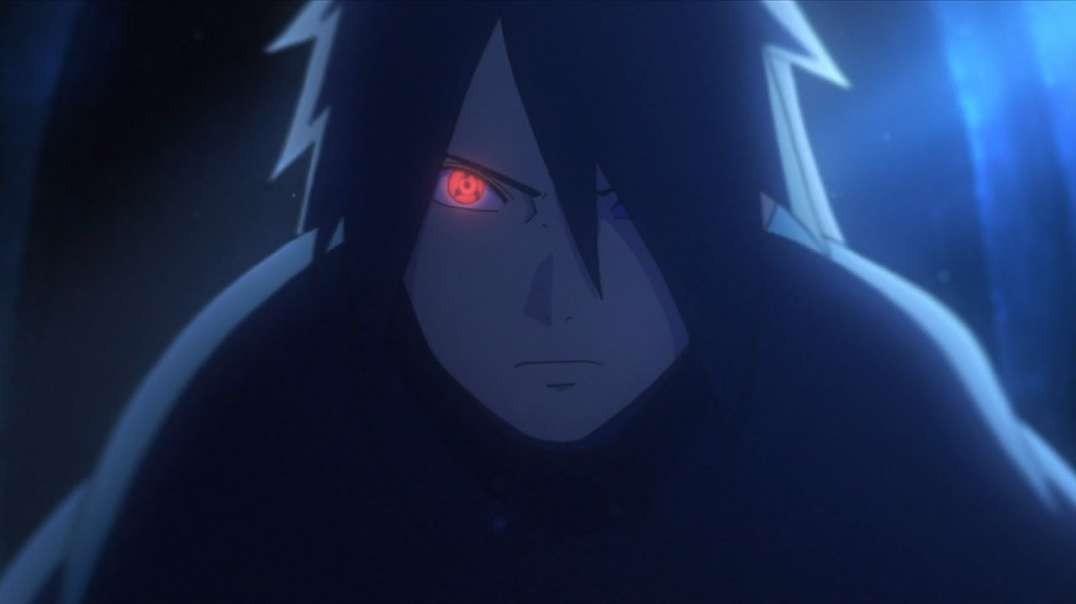 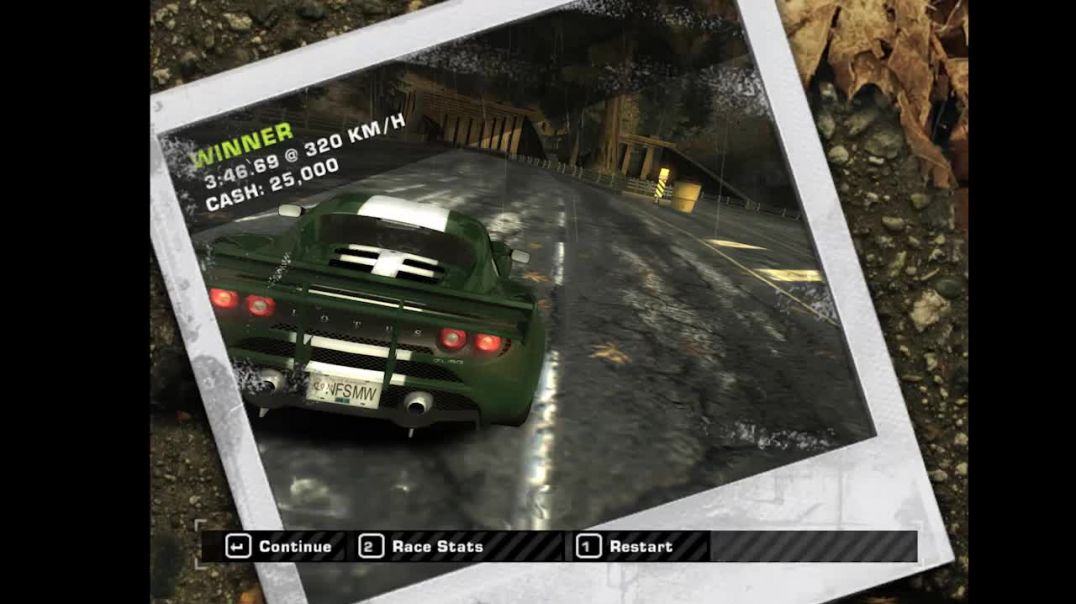 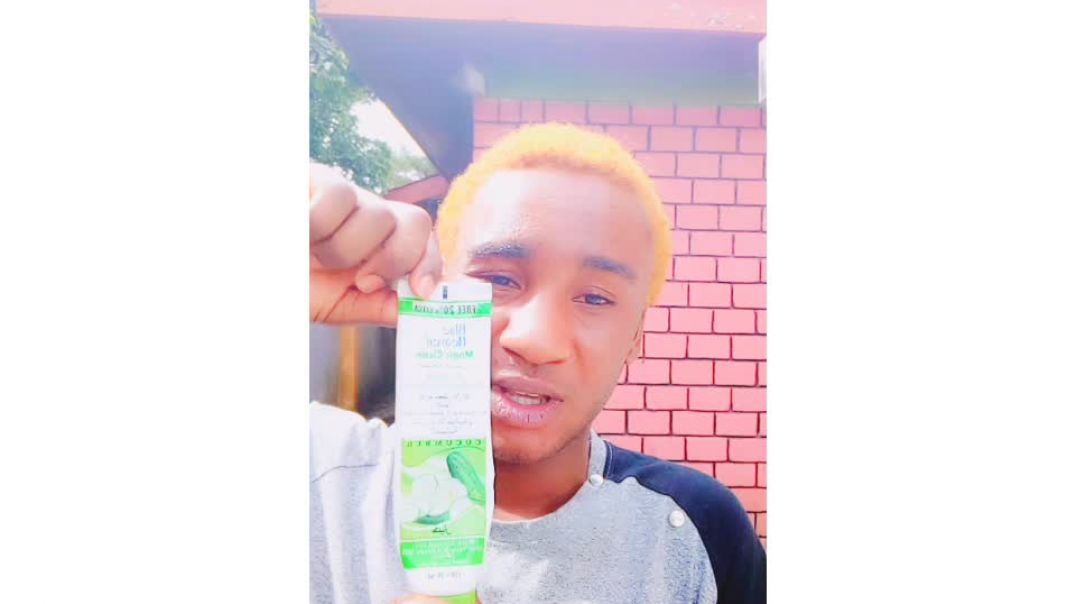 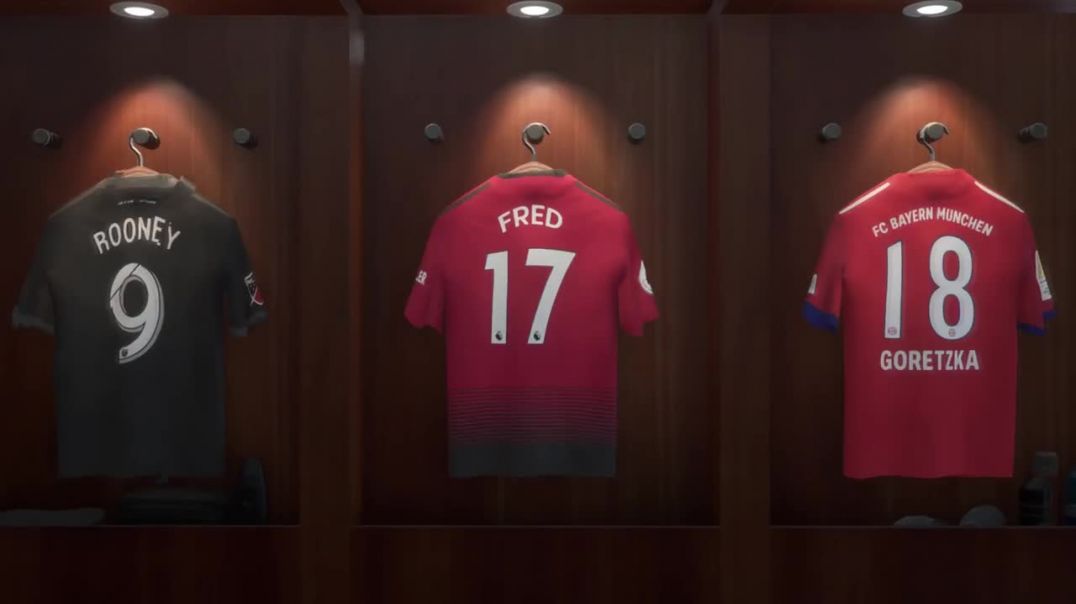